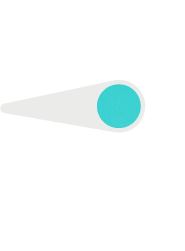 Live after a two-year stop, Edenred's E-Day aimed to celebrate its more than 400 employees with a huge party.

The Festival recreated the format of the best-known international happenings, such as Coachella or Primavera Sound, with two stages at the MiCo in Milan, bringing back to the stage as presenters the historic couple from MTV Italia, Giorgia Surina and Marco Maccarini.

The moment of the Convention was followed by a team building of urban dance coordinated by the choreographers of the Laccio Modulo Academy and, in conclusion, the concert of Fil Mama and Lorenzo Rumi's djset until late in the evening. 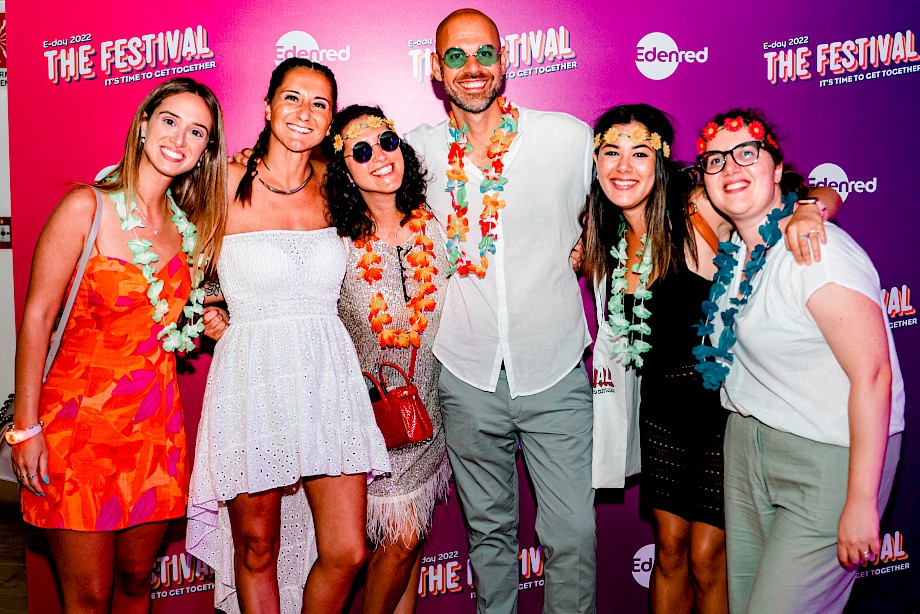 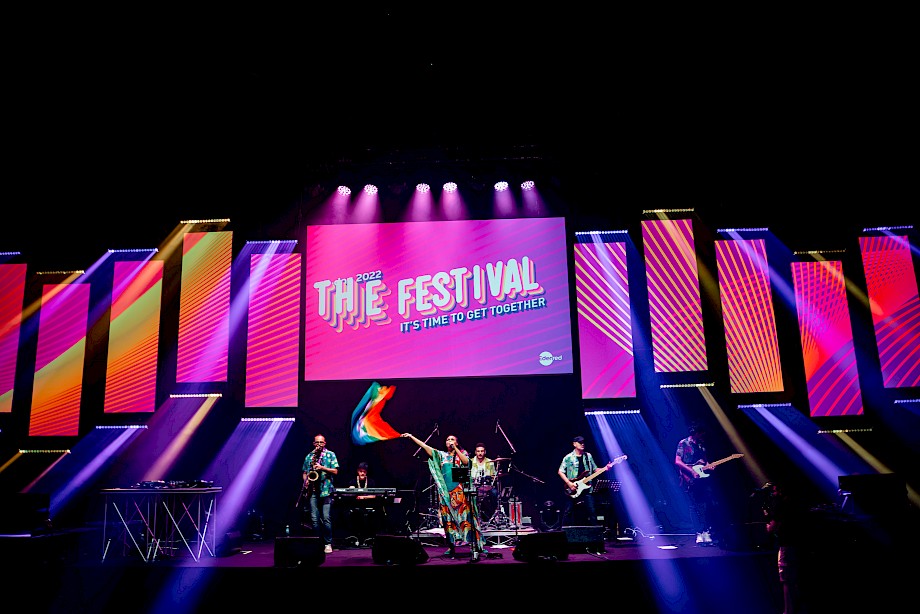 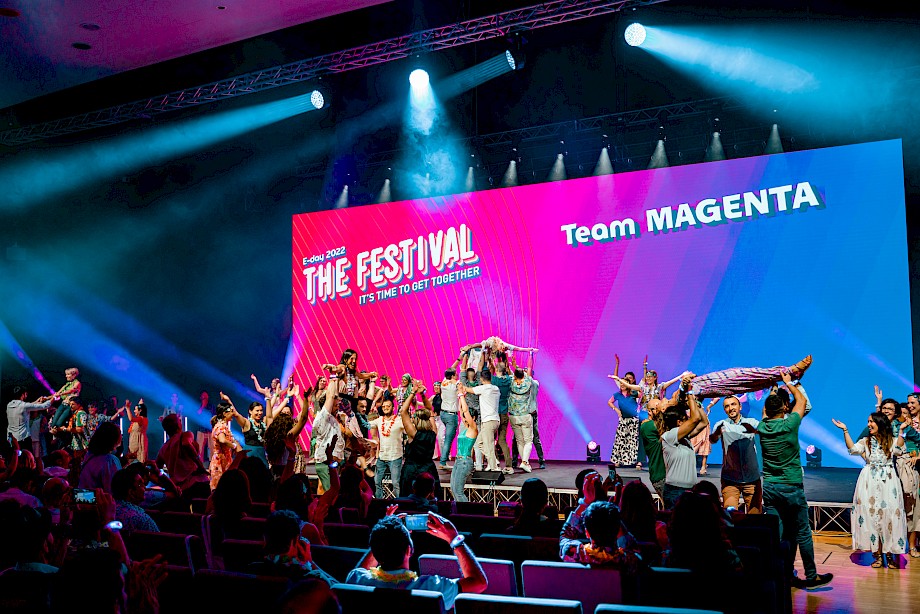 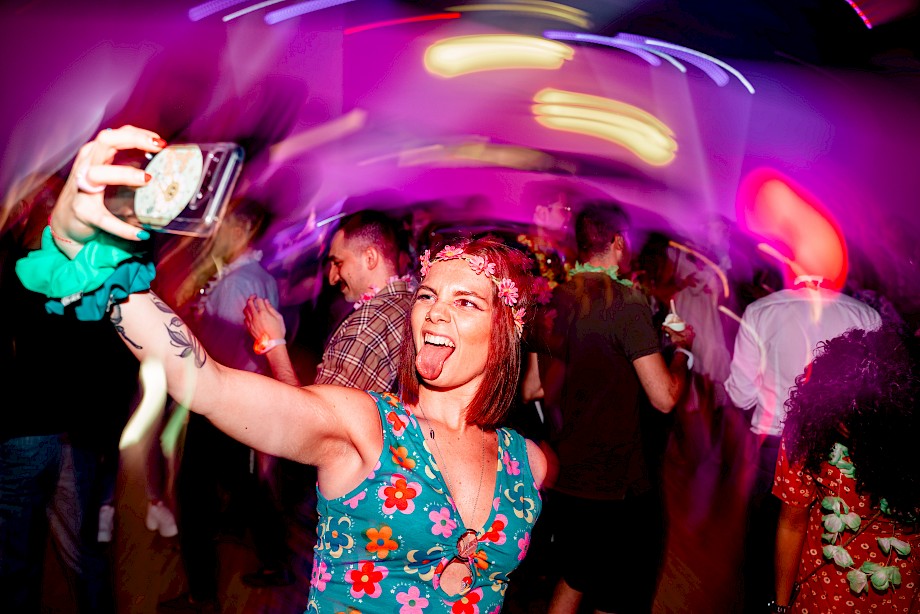 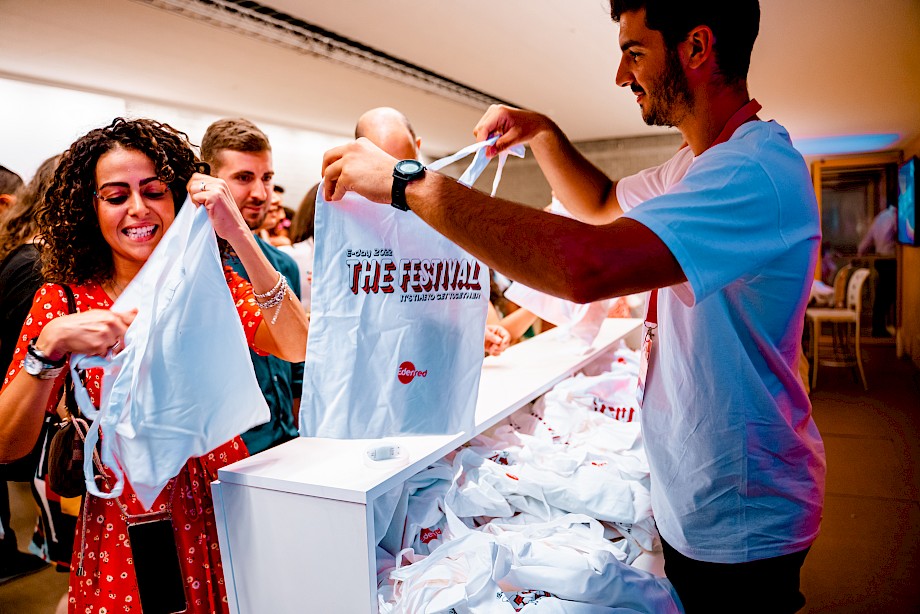 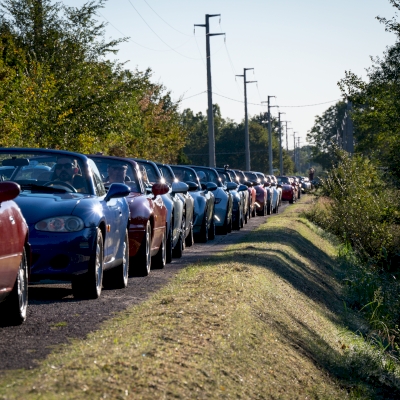 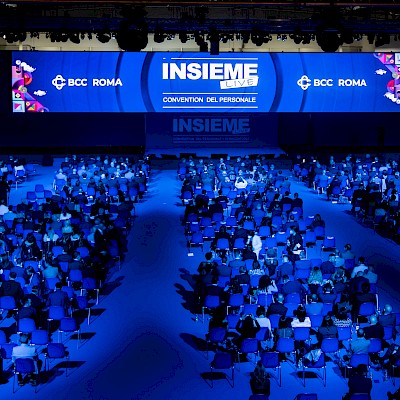 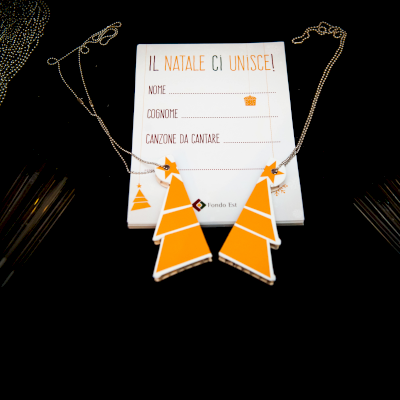